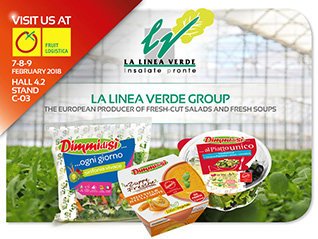 La Linea Verde, leading Italian agro-alimentary company specialised in the fresh‑cut and fresh-soup sector (both standard and organic), is one of the main players that will be present at Fruit Logistica, the most important fresh produce trade show in Europe. The Italian Group, producing as a co‑packer for large‑scale retailers (60 private brands in Italy and abroad) as well as under its own umbrella brand DimmidiSì, recorded a turnover of 238 million euro in 2017, up by 6% compared to 2016.

This highly positive performance was driven both by excellent market results in Italy, where the expansion of the main production site near Brescia (halfway between Milan and Verona) continues to increase its production capacity as well as by business abroad.

As a matter of fact, in 2017, 35% of La Linea Verde’s sales were generated in foreign markets, thanks both to export activities from Italy (Austria, Germany, France, Spain, Switzerland, Poland, Serbia, Czech Republic, Belgium) and to the performance of the Spanish branch Vegetales Línea Verde Navarra.

Across borders, specifically, a number of important company development projects are in place for the new year. Through its Spanish investee company Vegetales Línea Verde Navarra, La Linea Verde has reached an agreement with the Group Elaborados Naturales for the acquisition of its production site in Lodosa, specialized in the production of sauces, Russian salads and sandwiches. The International development plan includes also Eastern Europe, aiming at supplying countries in this area with high-quality products all year round. For this purpose, La Linea Verde recently opened a production site for fresh-cut products in Serbia (with an initial production surface area of 6,000m2).

We are very satisfied with our export activities. Thanks to our expertise in fresh cut, in logistics and the unquestioned quality of our products, we have started to supply some of the most important retailers in Europe– said Giuseppe Battagliola, President of La Linea Verde –In 2018, we aim to grow and expand our core business even more, taking our fresh‑cut, ready‑to‑eat expertise to other international market.

The management team of La Linea Verde will be present throughout the entire trade show from 7th to 9th February in Hall 4.2 Stand C-03 and is looking forward to reinforcing their relationship with large‑scale retail buyers active in markets of particular interest. The stand will also organise tastings of DimmidiSì Fresh Soups with show cooking. During the exhibition, new products from La Linea Verde will also be presented to international operators. 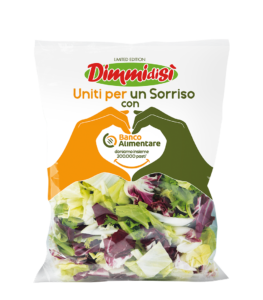 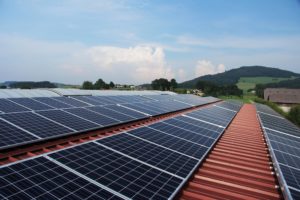 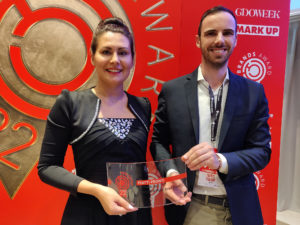 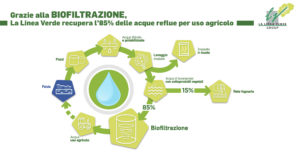 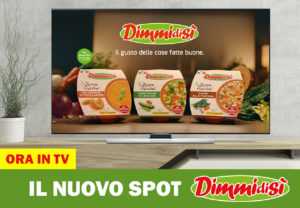 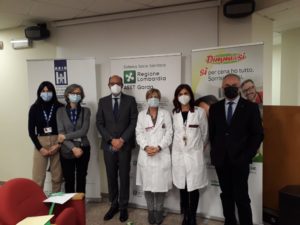